From Friday to Sunday 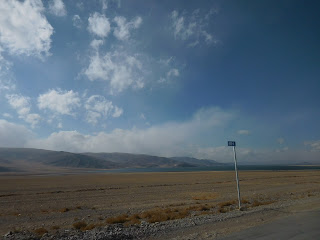 I start with my childhood best friend, because she defined most of my life. From primary school till even JC when my childhood best friend was in a different school, I have always felt defined by her. She had such a big personality which you either loved or hated, and I kinda faded beside her. I really wanted to be accepted and liked then, especially by her and the few friends that we hung out with.I wouldn't deny those were fun times. From disturbing guys we had crushes on and cracking jokes about sexuality in primary school, to taking so many neoprints at JEC and lying about having projects in school when I came home late, and jointly venting our anti-elitist judgements on the people in NJC and HCI over fries at KAP (That was mainly in my first year of JC).

But you know the feeling when a party has ended and you are going home alone in the quiet night? Often, I would so desperately want to be known and make myself known. And yet I couldn't, because I didn't quite know myself and it felt like no one cared to find out who this 'real' Kang Li is. There was no place for this in the party.

And so, I was on the dark side for some time even though I (add: thought that I) have accepted Christ Jesus into my life- i.e. that I am living an okay life with the fact that He is my Saviour and well although I did some wrong things, everything is fine because He has died on the cross for the forgiveness of our sins right?

"When they came to the place called the Skull, there they crucified him, along with the criminals-one on his right, the other on his left. Jesus said, "Father, forgive them, for they do not know what they are doing."" (Luke 23:33-34a, NIV) 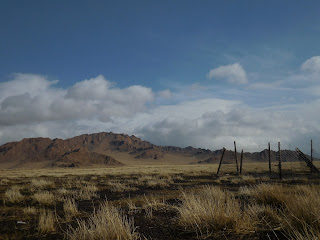 Jesus' work is done- He has made for those who believe in Him, a way to God the Father. And God called me to have a relationship with Him as His child, although I was fearful like Jesus' disciples for awhile. On Saturday when Jesus' body was still in the tomb, the disciples feared for they did not believe that Jesus has power.

Indeed God is not who I expect, He is far greater- in love, wisdom and power. In love, because God has always walked with me even though I hate to be reminded of Him when I want to stay on the dark side. In wisdom, because He knows me and leads me to places I never thought I will go, and through this to draw me closer to Himself. In power, simply by how the Lord has changed me. 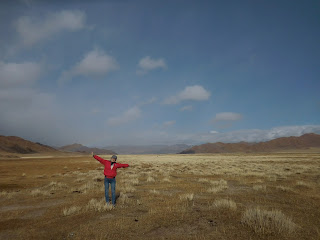 When I sincerely told God that I will commit my life to Him, there was no sudden epiphany. Instead, Jesus who is living today gradually silenced my fears as I allowed myself to be guided by God in life. The 'Who am I?' question now has an answer grounded in nothing less than the Creator Himself- a child of God.

(This post is also on From thur heART, a group tumblr created by my CG in university to share our stories)
blessed child of God Christ easter Sunday testimony